The DJI Mavic is one of the best drone cameras in the market, with potential to turn the skies into a creative canvas you can paint the way you want. Its compact size and aerial speed make it one of the most capable and sophisticated devices ever made by DJI.

The DJI Mavic goes beyond the definitions of a traditional drone camera and gives you a chance to truly boss the skies. If you’re looking to buy one, then it is time you study these tips and techniques for flying a DJI Mavic in style: 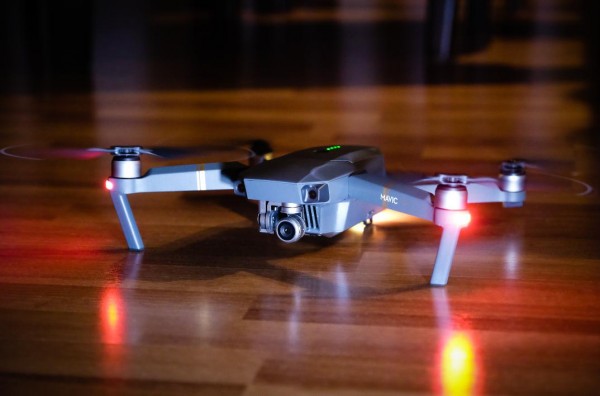 1. Check the Drone before Flight

A pre-flight checklist is necessary for flying a drone, as it saves you from mistakes and gives you the kind of satisfaction you need. Are the parts in place? Are your propellers screwed into place? And are the batteries charged and inserted carefully? If the answer to all these questions is in the affirmative, then you are ready to take flight.

The controller comes with two detachable control sticks for sideways movements and upwards and downwards movements. The movements are relatively easy to use, which is why you will get the hang of them sooner or later.

Read the manual to understand what the other buttons do, so that you are well prepared to handle them. The controller is also easy to carry around, which makes your job even easier. 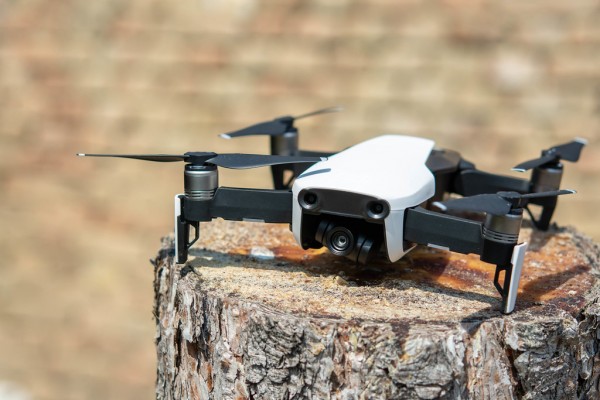 Flying a drone for the first time? Well, you are not going to come out perfect. Chances are that your first few times would be really embarrassing. Not only do you have to focus on damage control, but you also have to make sure that you learn to master all controls equally well.

Learn the role of each button on the controller and use the device accordingly. The DJI Mavic comes with simple features, which is why the experience will be convenient for you.

No newbie drone player learned to fly their drone without a few crashes on the way. Seriously speaking, you will have crashes as a new player, all you have to do is turn off the throttle for your drone before it comes crashing down on people. You don’t want your drone camera to be a danger to people.

Once you feel that the drone is catapulting down, or you have made an error, make sure that you turn throttle off, and look for damage control. 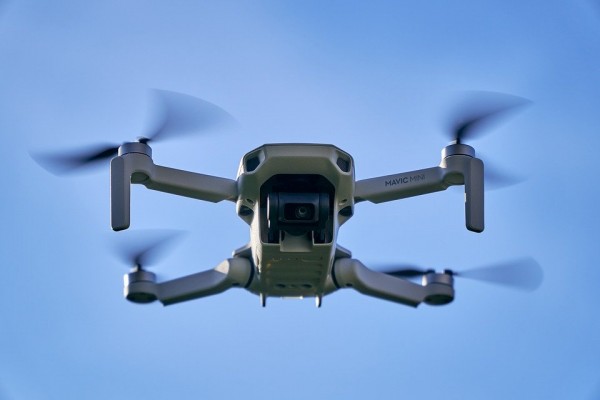 The DJI Mavic comes with amazing range, and you can easily send your drone out of your vision, if you are flying it over a crowded neighborhood. Soon, you’ll have no vision coming from your drone and you find yourself standing in between towering buildings, with no idea of where the drone could be.

The only solution here is to avoid this problem from happening in the first place. Never let your drone get out of your sight, because it is even considered illegal in a few states to let your drone fly away from your vision.

Carrying on from what is legal and what’s not, we believe it is highly imperative that you follow the law before you get your DJI Mavic into the skies. When in Rome do what the Romans do, which is why you should study all local laws to find relevant statutes.

Almost all states and countries have laws in place to stop you from flying drones near airports, so that is one place you can start searching from.

If you are using your DJI Mavic for aerial photography, then you would know that windy days are the worst for such endeavors. The wind seems to be roaring from one end to the other, and won’t keep your drone in place.

In such situations it is best to call your drone back and avoid the winds altogether. You don’t want the drone to be swept away by the winds, which is why you should just look forward to another day for your photography. 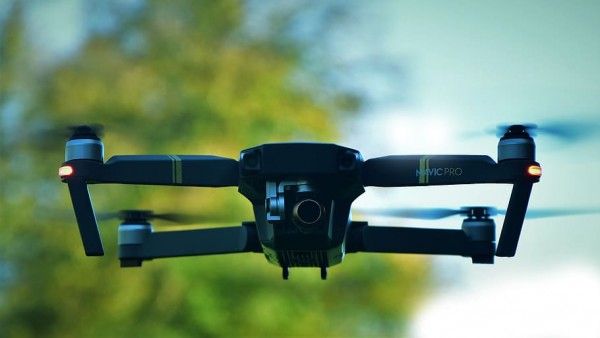 This is one tip that almost all drone enthusiasts can benefit from. If you want to do some aerial photography with your drone camera, then it is best that you plan the shots before takeoff. Don’t leave planning till the last moment, as you will want to have the perfect shot when air bound.

The DJI Mavic comes with precision hover, which is a true step over all other drone cameras. This hovering feature allows you to float your camera precisely at one spot to get the perfect shot. Most drone cameras are susceptible to drifting, but that isn’t the case with the DJI Mavic drone camera.

The 12 megapixel camera on the DJI Mavic gives you a chance to get amazing photos from higher up. You can, hence, cover larger distances on your final shot. The DJI Mavic can travel over 13 km on one charge, which is why you can afford to let the drone go upwards and get the perfect shot before coming back.