The drone industry is changing. Fast. Just a couple of years ago, the market was bristling with dozens of drone brands. Companies like Yuneec, Parrot, Lily and even GoPro tried their hand at the whole UAV thing.

At this year’s CES, we saw two big changes and they have a lot to do with a certain Chinese company that has sort of become the Apple of drones.

First, DJI, the top drone maker based in Shenzen, China, completely dominated the floor. Parrot, once a rising competitor to DJI didn’t even have a booth. GoPro gave up on its drone business. Lilly, a hyped personal flying drone camera, collapsed before it shipped a single unit.

So DJI has been left to dominate the market with its increasingly innovative line of hobbyist and professional drones.

The second change was the presence of many new small drones attempting to fill the market gaps that DJI has left behind. These mini drones are innovative in their own ways. Many have 4K cameras, a host of sensors, live streaming, FPV racing and features that make flying easy for beginners.

Here are the 5 best small drones that debuted at CES 2018. 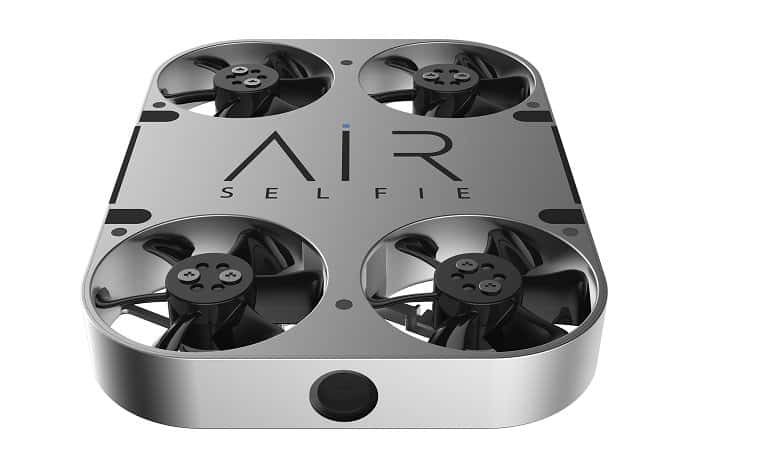 The AirSelfie selfie drone started its journey on Kickstarter where they raised over $500,000 from almost 3,000 backers.

The AirSelfie 2 is the second generation drone. It comes with several feature upgrades including a better camera (12MP), more storage (8GB) longer battery life and an updated app.

As with the original AirSelfie, this one is small enough to fit in your smartphone cover. You can launch it from your palm and take videos and selfies using the accompanying app. You can also share your shots from within the app. It works with both iOS and Android smartphones.

The AirSelfie 2 will be available later in the year for around $300. 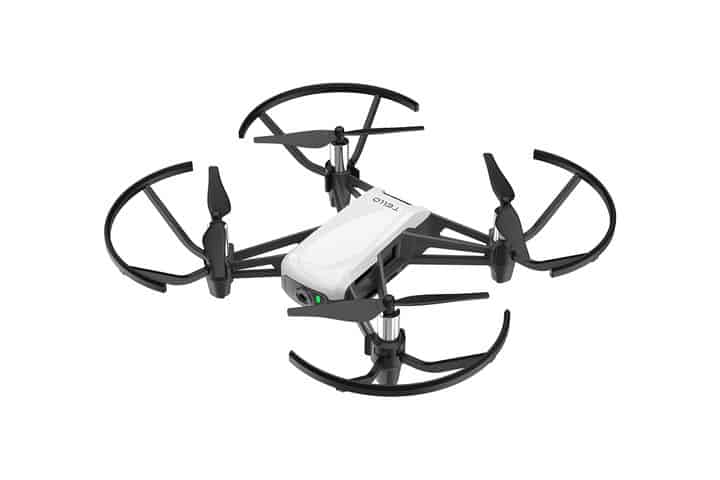 Tello is a collaboration between DJI, Intel and Ryze. The drone will cost just $100 and is aimed at younger drone hobbyists.

It can take 720p videos and 5MP shots. An electronic image stabilizer prevents shaky or grainy photos and videos.

The Intel processor-powered drone can stay in the air for 13 minutes and comes with collision detection sensors and propeller protection. It’s pretty safe to fly even for young beginners.

Tello is not just about play; it’s also a learning opportunity for kids. They can try out some basic programming to modify how Tello flies. For more experience programmers there is an SDK kit you can use to develop custom functionality.

The AEE Selfly doubles as a phone case and a selfie camera. Like the AirSelfie 2, you control it from a phone app. It can take 1080p videos, quite impressive for a drone its size, and 8MP photos. It can also send a live feed to the app on your phone for FPV racing.

The Selfly case is compatible with most smartphones between 4 and 6 inches in size. But they provide dedicated cases for certain models including the iPhone 7, Galaxy 7 and Nexus 6.

The case-cum-drone costs $99 for a single kit.

This is a racing micro drone. Weighing just 65g (without the battery), It can fly at a max speed of 49.2 mph. Easy controls and beginner-friendly features make flying easy. It even comes with prop guards to protect your drone when you are mastering new moves.

The 600mAH battery can last through 5 minutes of hover and 2 minutes of full speed flying. It comes with a multi-battery charging station so you can quickly change out batteries and get back in the sky.

It has a controller with an integrated screen meaning you can enjoy exhilarating FPV racing even without a headset. 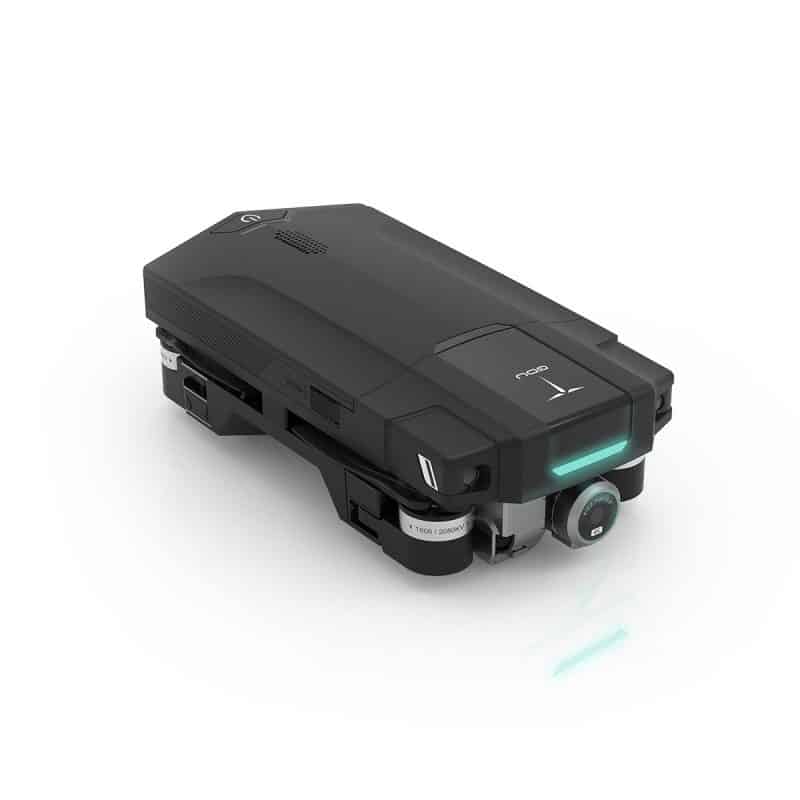 The GDU 02 is bigger and more powerful than the other drones listed above. It’s more similar to the new Mavic Air.

Rather than the common folding design, it’s arms slide into the body along with the props. There is also space in the drone for the controller to slide into. So you can carry the whole unit in your pocket or by hand.