DJI has announced its latest camera drone, the Mavic Air. It compact, has a 4K camera and can take 360-degree photos.

In almost all aspects – price, performance, weight and size – the new Mavic Air balances between the powerful Mavic Pro and the compact Spark.

It’s closer to spark in terms of size and weight but nearer to the Pro when it comes to shooting smarts and flying performance.

It weighs 430 grams, which is slightly heavier than Spark’s 300 grams but almost half the weight of the 734-gram Mavic Pro.

Like most hobbyist drones nowadays, the Mavic Air is designed to be compact and light while still boasting impressive specs.

Surprisingly, it’s faster than both the Pro and Spark. While in sport mode, it can cruise at 42.5mph. The Pro and Spark have max speeds of 40mph and 31mph respectively.

We’ll know more about how well the Mavic Air flies once it has been released and tested in real world conditions. At first glance however it seems like a very capable drone. It’s the perfect drone for most people. It’s fairly easy to fly, the price is not so bad and the camera is great.

I have a feeling many people who were hesitating to buy a drone may finally go for the Mavic Air. It feels a bit like a starter drone (like the Spark) but flies and shoots like a pro drone (like the Mavic Pro).

The maximum flying time is 21 minutes, which is between Pro’s 27 minutes and Spark’s 16 minutes. It can manage to fly in winds of up to 23mph.

It comes with a controller with a flight range of 2.5 miles. But you can also control it with your phone though the range drops to 262 feet.

Obstacle avoidance is as impressive as in all other DJI camera drones. DJI says that the Air uses 7 cameras and infrared sensors to build a comprehensive 3D map of its environment. The forward and backward cameras can detect obstacles as far as 20 meters away and evade them with ease. They have also added a new obstacle avoidance assistance system to help pilots fly even safer. 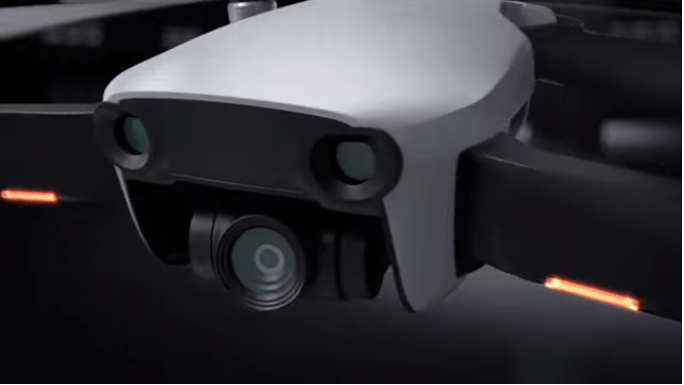 The Mavic Air is still not a full-fledged professional photography drone. It’s a hobbyist drone like Spark but a pretty powerful one.

To start with, it’s has 4K 30fps video. Your shots are stabilized with a 3-axis gimbal system. The Spark only goes to 1080p and uses 2-axis stabilization.

DJI has added several features to help everyone capture pro-level shots. There is a QuickShot mode that takes video with the subject kept in the frame, several modes including Rocket, Dronie and Circle to create cool videos without using complex piloting tricks and ActiveTrack to automatically follow a moving subject.

It also has SmartCapture, which allows you to use hand gestures to control the Mavic Air. This is great for group video and photo selfies.

There is an internal SD card with 8GB of storage. So you can save your shots there and then transfer them later through the USB Type-C port on the drone.

Here are a couple of sample photos taken with a Mavic Air (courtesy of DJI). 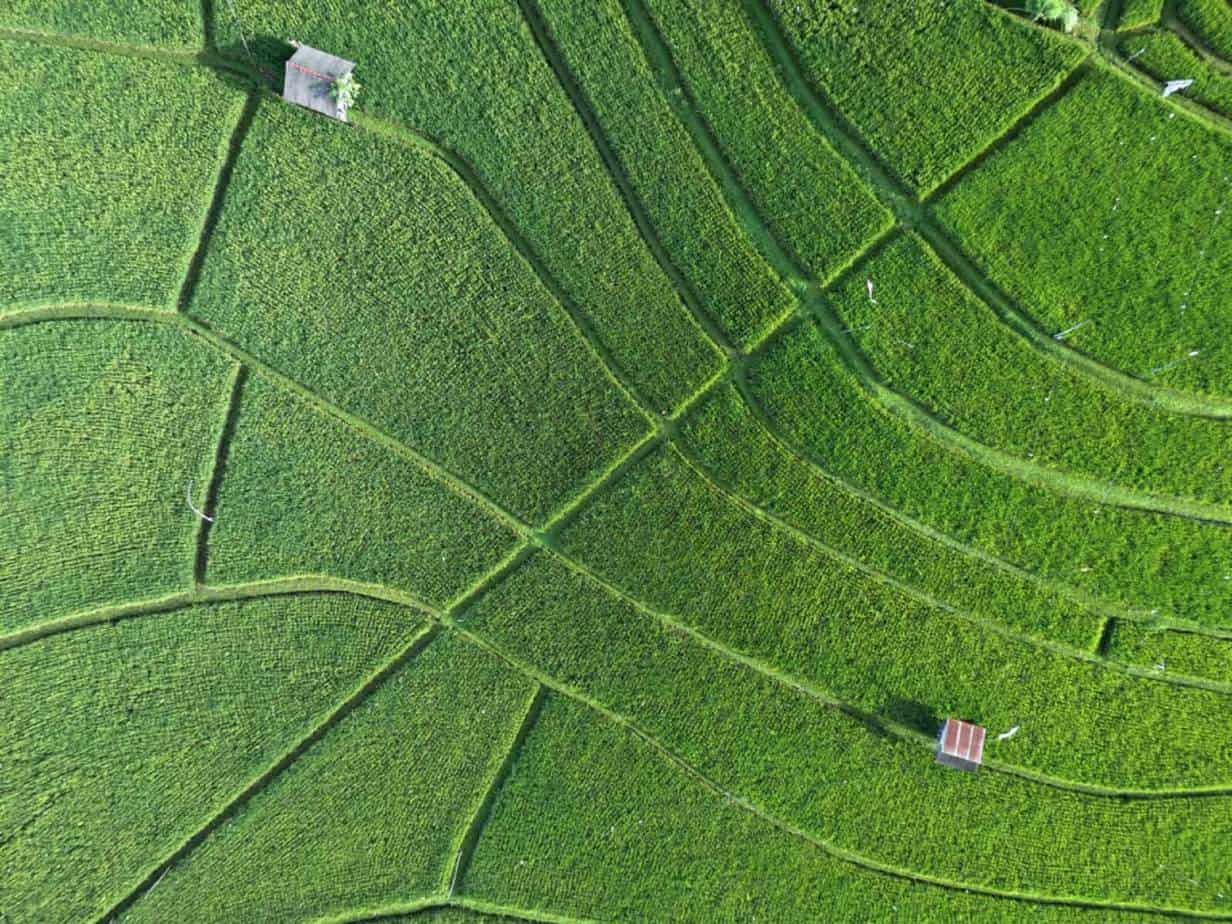 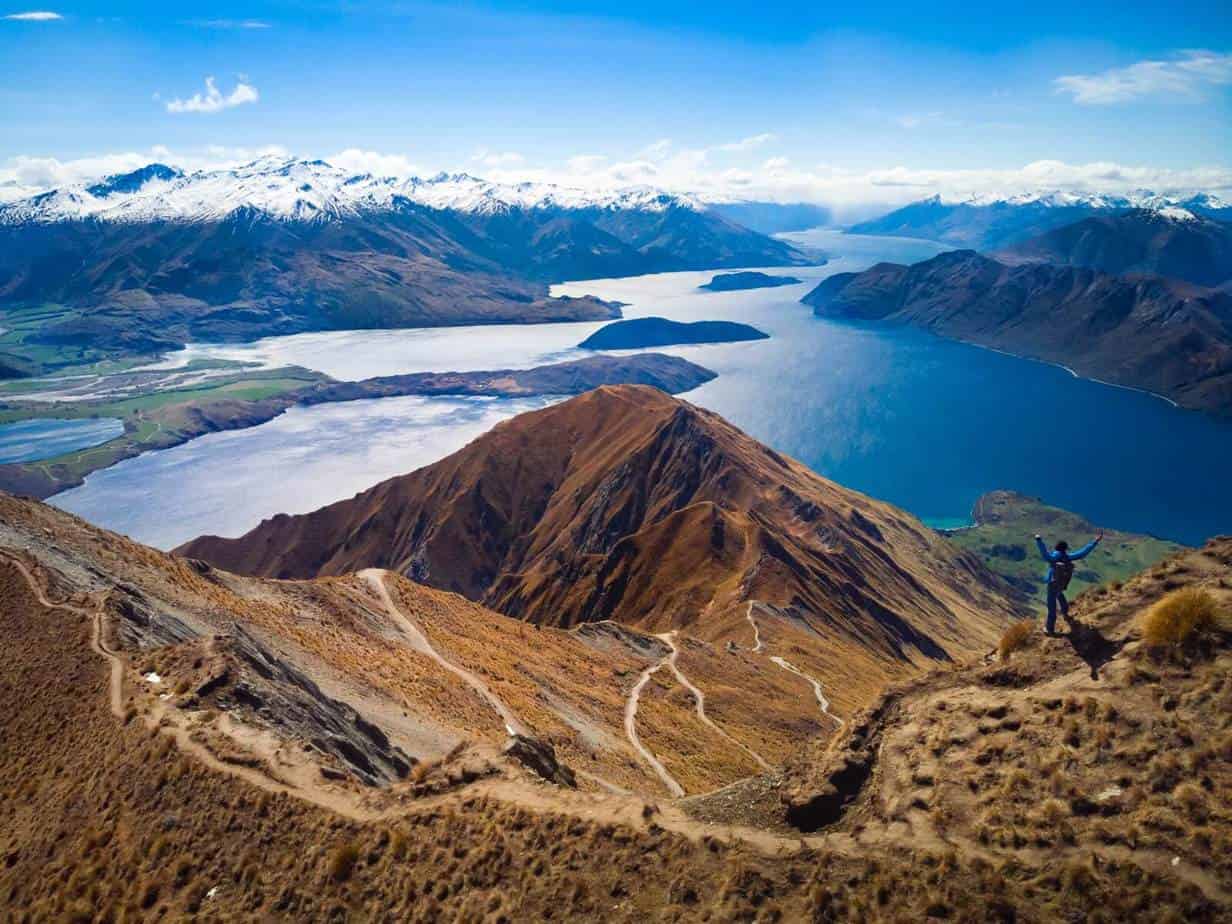 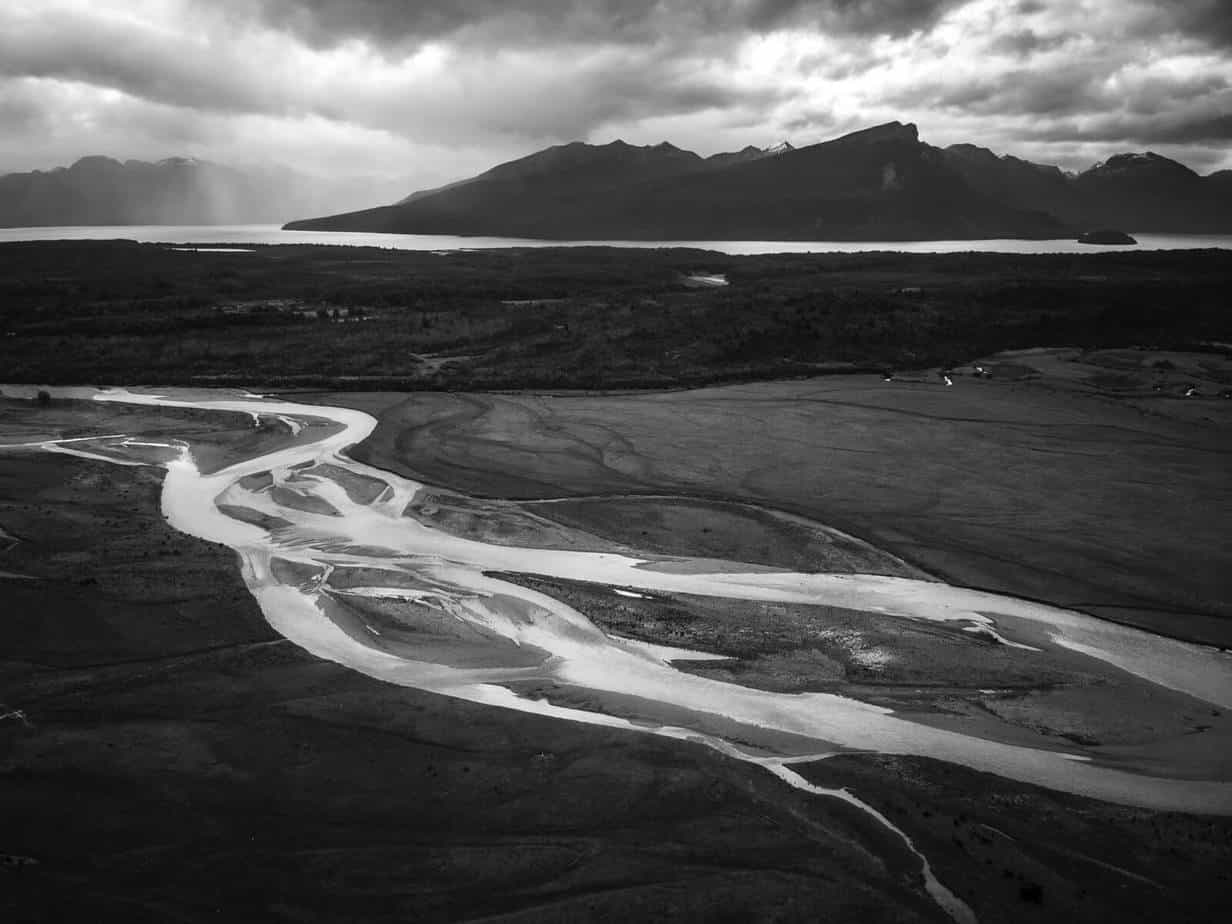 The Mavic Air costs $799. Like almost every other aspect of this drone, the price tag is sandwiched between that of the Spark ($400) and Pro ($1,000). If you are looking for a personal drone that’s powerful but not too pricey, the Mavic Air is a good buy.

The $799 price includes a flight controller (without integrated display) and other accessories. There is also a $999 combo which adds 2 more batteries, 2 more propeller pairs (for a total of 6), a travel bag, a battery charging hub and a power bank adapter.

The Mavic Air is already available on DJI’s website but shipping begins on January 28. The drone is available in three colors: black, white and red.