Already the world’s largest civilian and commercial manufacturer, this development is sure to extend its dominance of the drone industry.

How does it work?

Terra has a comprehensive four-step process:

This is the process of identifying your flight path. Some of the points to consider are weather patterns, potential obstacles in the flight path, and distance to be covered. Remember most DJI batteries realistically power drones for about 20 minutes before requiring replacement or recharging.

As the drone conducts an aerial survey of the area along its flight path, its cameras collect valuable data. Depending on the type of data required, it’s possible to use specialized devices such as infrared cameras and NDVI sensors.

Several overlapping images captured by the drone are stitched together to form 3D models and maps. For survey missions that require a quick grasp of the area, Terra can generate 2D orthomosaic maps in real time. This gives the pilot a more detailed flight plan, which allows for faster decision-making.

3D reconstruction allows a better understanding of areas under survey, especially in the wake of weather calamities and industrial accidents.

Terra analytical tools make it easier to acquire coordinates, as well as to measure distance, area, and volume. They also allow you to edit past labels on existing measurements, which improves the map’s accuracy. High definition photos can be inspected closer to determine whether any features stand out in the real world.

Support for this series seems to be a top priority, despite persistent rumors that DJI had discontinued the Phantom 4 line. 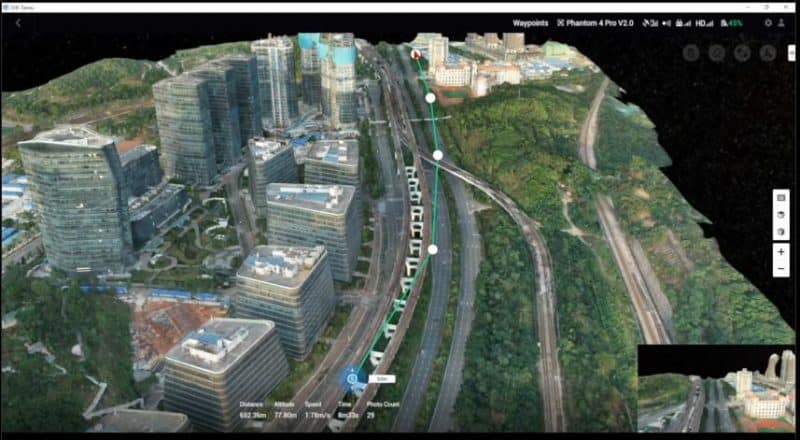 Terra enables you to plan three types of automated missions:

This uses pre-set waypoints and variables such as altitude, speed, and gimbal pitch angle to set a flight path. Flights can also be planned using existing 3D models.

It allows the pilot to quickly draw a polygonal shape on the area to be surveyed. Terra then analyzes it and comes up with the most functional flight paths.

After flying various missions, the data collected is analyzed and transformed into a 3D model. This is refined with every flight to give the most accurate rendering possible. 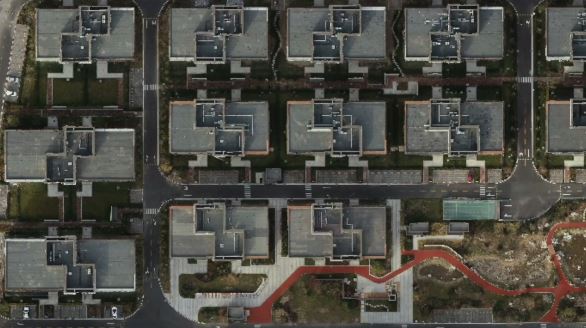 Drone technology continues to disrupt many industries with innovative technology.

Gone are the days when surveys had to be done painstakingly slow and on foot. UAV flights are faster, more accurate, and collect more comprehensive data.

Some of the real world applications of DJI’s Terra software include:

Drones can access and collect data from disaster zones faster. This gives human responders a clear view of what to expect and the precise safety measures to undertake. Terra is capable of using 3D modeling to suggest improvements to public facilities.

Projects can be implemented faster and more accurately due to thorough data analysis.

Drones are increasingly being used to survey power lines, oil and gas facilities, and other crucial infrastructure. This is faster, saves costs, and improves safety. Terra can also be used to perform an exhaustive analysis of future public works projects.

Amateur photographers, hobbyists, and professional filmmakers nowadays use drones to capture beautiful shots. Terra can assist with surveys to scout for the best possible shooting locations.

Drones are already playing a huge role in agriculture. Terra’s analytical prowess can ultimately be used to secure the food supply.

Comparison with other drone software

Although DJI already had mapping software, its capabilities were severely limited.

Groundstation Pro is sleek, affordable, and easy to use, but can only be used for mission planning.

By introducing Terra, DJI is opening a new front of the competition with more established players in the drone software field.

Pix4D, DroneDeploy, PrecisionHawk, and AgiSoft are Terra’s most visible rivals.

DJI dominated the UAV market by manufacturing affordable, high-quality drones. Can it dominate the software market using the same tactics?

One advantage it has in that regard is its market dominance. Consumers who buy DJI drones will be more likely to buy Terra in the hope that it will provide full compatibility.

If that happens, DJI will have control of the hardware, software, and associated services, the blueprint for total market domination.

Judging by the current drone software landscape, Terra isn’t likely to dominate as easily as DJI did the hardware market.

Developers like Pix4D and PrecisionHawk already have a headstart in the field.

They’ve had years to improve their data processing algorithms, file export formats, and compatibility with other software such as Google Earth, AutoCAD, and ArcGIS.

Although Terra can leverage a large number of DJI drone owners to improve its algorithm rapidly, it will still face a challenge.

One of Terra’s most significant advantages is its high accuracy.

It’s also a relatively intuitive product. Hopefully, as it collects more data, the algorithm will be tweaked to make it even better.

Another benefit is the ability to resume saved mapping missions even after a battery change. 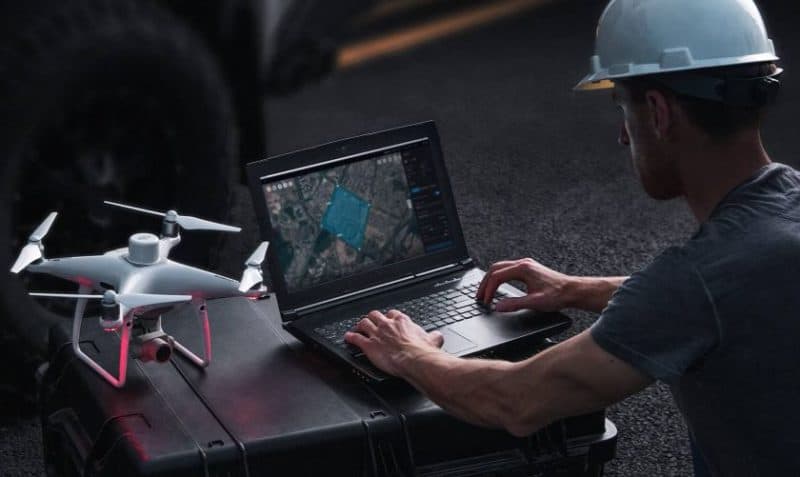 Unlike Pix4D and other drone mapping software, Terra hasn’t been exhaustively tested.

DJI could very well over promise on the features but fail to deliver. It also seems to be only compatible with Windows. Some people have complained about a lack of pricing details. 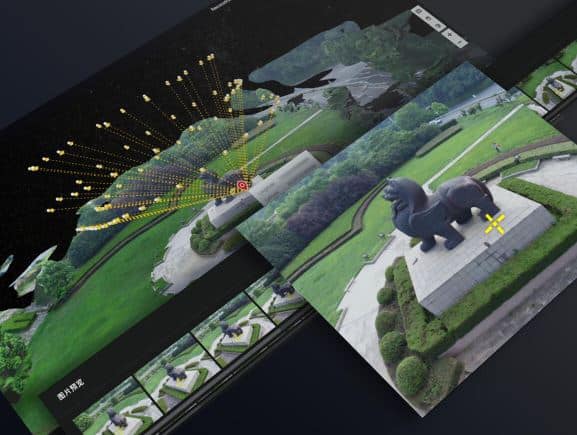 Terra appears to be a competent end-to-end solution for drone users. If it works as promised, DJI’s grip on the drone industry will last for many more years to come.