Are you planning to buy a racing or camera drone in the near future? You’ll need to register it with the FAA if it weighs more than 0.55lbs and less than 55lbs. That’s according to new regulations that came into effect as part of the National Defense Authorization Act which the President signed into law earlier this month.

The regulations apply whether you are planning to buy a drone with camera, a racing drone or a small beginner drone for your kid.

To register a drone, you’ll need to provide several details. They include an email address, physical or mailing address and the make and model of your drone. You’ll also need to pay $5 for registration and visibly label your drone with your FAA registration number.

This is actually not the first time that these regulations are appearing. Back in 2015, the FAA created similar regulations regarding the use of UAVs in the United States.

The main difference between then and now is that the rules were based on FAA’s interpretation of its own authority. Clearly, not everyone thought the same about the FAA’s legal jurisdiction.

While drone makers and most companies in the drone industry supported the move saying that it would boost drone use, users were angry. They complained that the registration process was too tedious, similar to the one required for airplanes.

According to many drone users, the FAA was exercising bureaucratic overreach and negatively impacting the ability of thousands of hobbyists to enjoy flying their UAVs.

John Taylor, a drone hobbyist and lawyer sued the FAA. He argued that the agency did not have any authority to create regulations that targeted model aircrafts. They specifically cited the FAA Modernization and Reform Act of 2012 which prohibited the agency from regulating model aircrafts.

A D.C.-based appeals court ultimately struck down the regulation requirements. 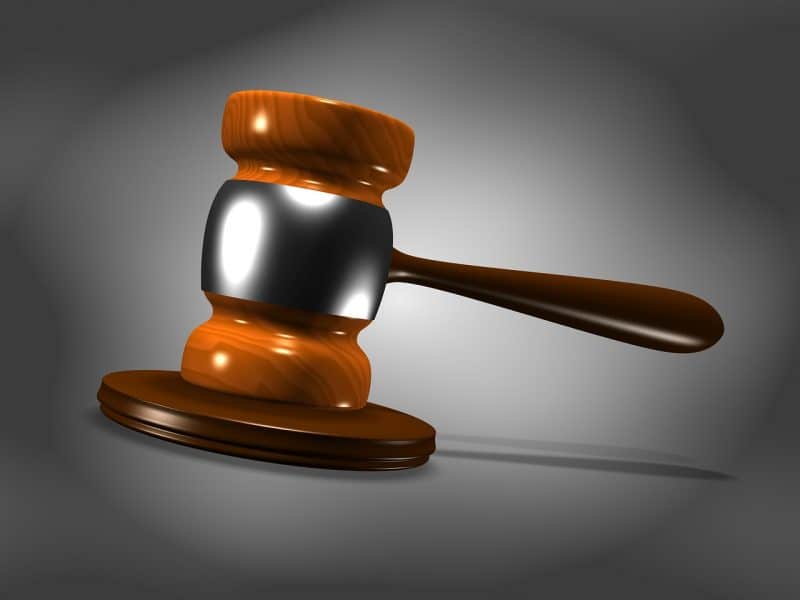 This time, the regulations have been packaged into a law, making it more difficult for disgruntled drone users to challenge them.

The regulations were actually sort of a footnote in the larger National Defense Authorization Act. The law essentially grants the FAA broader powers over regulating all sorts of aircraft including UAVs. As a result, the hobbyist drone registry is back online and all non-commercial drones between 0.55 and 55 pounds in weight must be registered.

Of course the FAA is quite happy about the new developments. In a press statement to TechCrunch, they said:

We welcome the reinstatement of registration rules for all small unmanned aircraft. Ownership identification helps promote safe and responsible drone operation and is a key component to full integration.

Several trade and advocacy groups including the Association for Unmanned Vehicle Systems International (AUVSI) have also praised the new legislation.

Will The Regulations Help?

One of the challenges facing the FAA is how to enforce these rules. There are thousands of hobbyist drones in the US, most of them unregistered. A good chunk of drone owners will still not register their UAVs even with the new regulations and despite the risk of criminal or civil liability.

The FAA also has to figure out what to do with earlier registrations for which it has already given $5 refunds. Do the owners have to register again and do they have to pay?

But it’s easy to see why FAA has continued seeking these regulations even after the first strike down and the enforcement challenges facing them. The number of drones in the air is rising rapidly. A lot of these drones are non-commercial hence highly likely that their owners have average UAV flying experience.

This not only endangers airplanes in the sky, it’s also a hazard to people and property below. Drone registration gives the FAA a more effective way to control the growing drone usage. If your drone is involved in an incident, they can now track it to you.

Such regulations were inevitable. That’s why the reaction among drone hobbyists has been one of quiet acceptance. But the main concern among some users is whether these rules are a sign of stricter federal regulation of drones in the future. Some are also wondering what that will mean for the industry.