The FAA’s most recent forecast shows a larger than expected rise in drone use. Although purchases among hobbyist consumers are slowing down, the commercial FAA Drone Market Size is booming.

It has the fastest growth rate of the three major UAV market segments, the others being military and consumer. What is responsible for this growth? 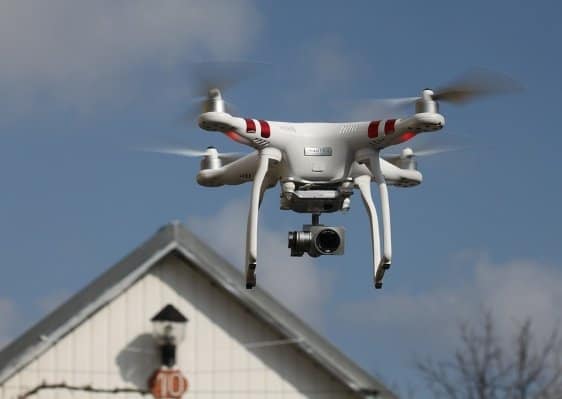 Commercial drones appeared as a natural solution to fill the gap between the military and consumer markets.

Although they represent the smallest segment, they also hold the best potential for long term growth.

Reasons for this growth include:

Special drones targeted at industries such as agriculture are already in the market.

Although specialization will play a more significant role moving forward, a UAV can be modified to fit the needs of nearly any industry.

By releasing their SDKs to developers, companies like DJI readily maximize the potential of their already cutting edge products.

Explosive growth in the commercial drone segment has given rise to the need for increasingly specialized services. Many companies are moving in to fill this gap, starting with providing trained and licensed drone pilots. Other services include 3D mapping, Drones-as-a-Service, drone maintenance, and drone insurance.

Other reasons are improved cost efficiency, increased range, and seamless software integration. Online forums are also keeping drone operators informed on all the developments taking place in the industry. 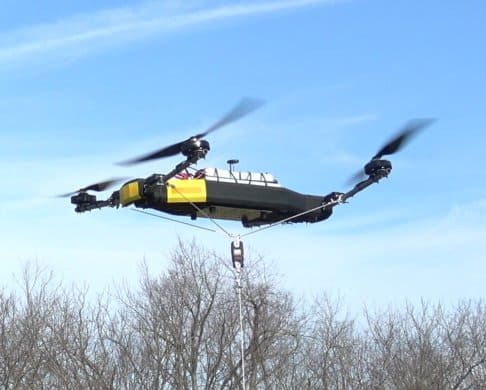 Just as with AI and robotics, some analysts accuse drones of stealing human jobs. UAVs are on-track to render some occupations obsolete, such as manual power-line and roof inspectors.

However, the result is not a net loss in jobs.

Drones cannot function completely independent of humans, meaning new jobs are replacing some of those lost.

With the kind of growth the UAV industry is seeing, it wouldn’t be surprising if there is a net job gain.

The FAA stated that by 2018, as many as 70,000 jobs would be drone-related, with consistent future growth expected. Below are some of the most important ones:

This is by far the most obvious and common career. The number of drone pilots is growing at a rapid pace as commercial drone applications also rise.

Building a drone involves a combination of various technologies.

These include AI, robotics, mechanical engineering, avionics, and software development. It also needs a sales and marketing team, as well as managers, to oversee the entire operation.

Having conquered hardware design, competition in the software development aspect is heating up. Manufacturers are looking for talented individuals to help them optimize their designs, which makes software engineers a hot commodity.

Once bought, drones will need to be maintained.

The new service industry is already in place to take care of this.

They also provide customization for consumers who want their drones tweaked for specific tasks. As more drones hit the market, this niche is guaranteed to grow bigger.

What does the future hold for commercial drones?

2019 is set to be another big year for the commercial industry of FAA drone market, and the UAS market in general. As companies keep demanding higher productivity, the focus will be on software development and the overall ecosystem.

This will be achieved by concentrating on targeted payloads, more powerful SDKs, and responsive platforms. Further research into and testing of LIDAR, IoT, AI, and autonomous algorithm-operated drones is expected to continue.

The coming years are also expected to see increased vendor consolidation, with the ultimate result being a more cohesive market.

PrecisionHawk’s acquisitions show that scale is essential if a company is to survive and grow in this highly competitive environment.

Overall, DJI’s dominance of the commercial and civilian drone market won’t be challenged any time soon. 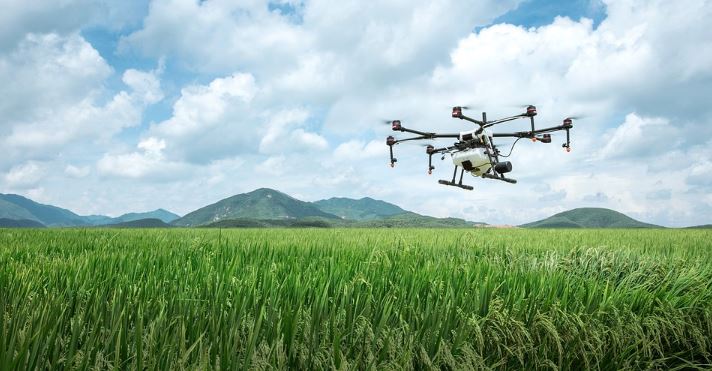 UAVs still face public distrust. Professional organizations have in the past, also called for restriction of drone use. These include the Airlines Pilots Association, American Civil Liberties Union, and the National Agricultural Aviation Association.

They complain about the possibility of drones colliding with other aircraft such as crop dusters. Activists have also campaigned against drones being used by policemen and hobbyists, claiming they infringe on citizens’ right to privacy.

Although the FAA has moved to streamline regulations for drone operation, most pilots would like more leeway concerning flight range.

In the past, the regulator has been reluctant to issue BVLOS (beyond visual line of sight) waivers to commercial operators.

But this is unlikely to stop or even dampen the growth of the commercial UAV market.