Drone automation, once expensive and reserved for commercial users, is now available for consumer UAVs.

FlytBase, a startup based in California, is offering enterprise-grade automation to operators of consumer drones.

By bringing this functionality to drones such as the DJI Mavic and Phantom series, Flytbase has made the growing prosumer segment even more attractive.

FlytBase makes software capable of both automating and scaling drone operations. It describes itself as an Internet of Drones (IoD) platform. The software uses cloud-based applications to deploy and manage intelligent drone fleets.

One of the biggest limitations of innovation in the UAV industry has been the Visual Line of Sight (VLOS) rule. The FAA has recently shown a willingness to allow BVLOS (Beyond Visual Line of Sight) systems. This is good news, especially for the commercial drone segment.

This development couldn’t have come at a better time for FlytBase because it gives them the go-ahead to explore drone automation fully.

One area of focus is autonomous landing, which allows drones to fly, hover, and precisely land on their own. The company’s precision landing solution is known as FlytDock.

FlytBase combines a downward-facing camera with computer vision algorithms, which allows drones to land without external cameras and sensors.

To achieve this, FlytBase goes beyond IoT standards to build custom protocols for its IoD platform. For automation to work smoothly, drones require high bandwidth for real-time connectivity, as well as powerful computing resources.

One of FlytBase’s biggest advantages is its compatibility with major drone brands, including DJI, Yuneec, and Ardupilot. It’s also compatible with hardware platforms such as Qualcomm, Nvidia, Intel, and Samsung.

The company offers web and mobile SDKs, as well as Flytsim, a 3D simulator that allows testing of drone applications before using them in the real world.

These features, once only enjoyed by enterprise customers, are now available to prosumers.

FlytWare is a warehouse management solution that enables drones to perform indoor autonomous navigation. They can also scan barcodes and manage inventory in real-time.

Another application of FlytBase software is in deploying fleets of delivery drones. Instead of tracking each one individually, you can manage all of them via a unified dashboard.

Autonomous drones can also be used in remote infrastructure inspections. If integrated with advanced sensors, they can detect cracks, corrosion, and other anomalies.

They also utilize AI and deep learning to ensure their detection capabilities are always updated.

Other applications of the FlytBase platform are in disaster response and aerial security and surveillance. These integrate various features, including real-time video streaming, automated flight planning, collision avoidance, and precision landing. 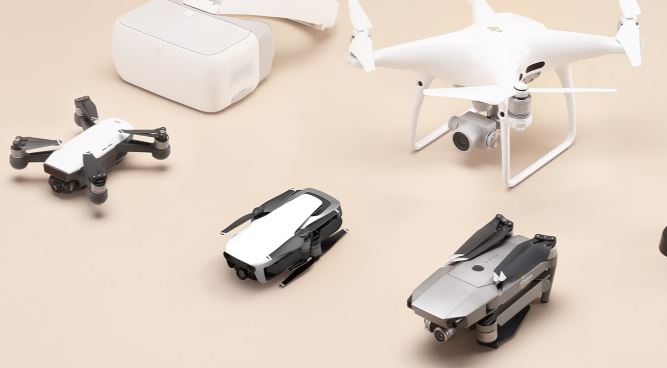 In the past, you’d need to invest in expensive unmanned aerial systems for enterprise applications.

You can now do so with off the shelf UAVs, like the drones used in real estate aerials.

Low complexity means you only need an onboard camera and a small single-board computer to start using FlytBase.

The landing system is also precise, even in indoor settings, with weak GPS. That’s because it uses 4G/LTE/5G connectivity for its cloud-based applications.

This eliminates the need for expensive staff training. FlytBase has a dashboard that makes drone deployment, operation, and landing completely automatic.

The system is instrumental in reducing accidents in tasks that once had to be performed by humans. These include disaster relief efforts, as well as a roof, pipeline, and tower inspections.

You can add more drones to your fleet without huge additional costs. FlytBase’s integration with leading computing solutions makes it easier to use your consumer drone for diverse applications.

FlytBase powered drones collect, analyze, and interpret data faster and more accurately than humans by a long shot. For instance, they can calculate inventory in a warehouse or construction site less intrusively, and even at night. 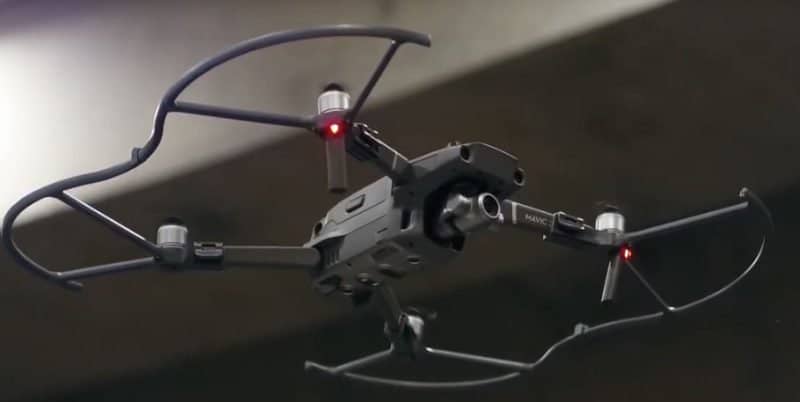 Consumer drones are no longer just for fun or amateurs. Companies like DJI are making increasingly advanced drones. With supporting technology from startups like FlytBase, these drones are becoming more functional.

Anyone can enjoy enterprise-level functionality without investing in expensive drones, software, or highly skilled drone operators.

It’s a democratization of the drone industry, and we love it.