Two years after announcing a shift from the toy drone market, Parrot has exited the segment completely. The company is withdrawing the Mambo and Swing models and focusing entirely on its flagship Anafi platform.

Although Anafi drones are still available to consumers, Parrot is paying more attention to the commercial and enterprise market.

The French manufacturer has been retreating from the consumer market for two years now. In early 2017, it fired 290 employees after a disappointing holiday season. They represented a third of the company’s UAV division.

In November 2018, the board of directors approved another round of layoffs, this time targeting 100 staff. This only affected employees in the consumer drone division.

The R&D division was also tasked with developing products that would apply to both consumer and commercial markets. 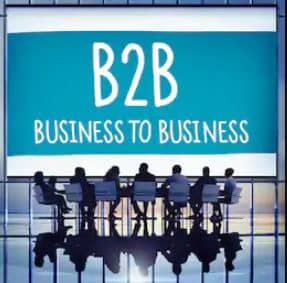 The FAA expects the commercial drone market to triple in size by 2023. Given its brighter prospects compared to the more fickle consumer segment, Parrot made a smart decision to shift focus.

Although the company expects a significant overall contraction in 2019, it expects steady growth in the commercial drone segment. Parrot is better equipped to compete in this sector than many other UAV manufacturers.

Since 2012 the company has been either buying outright or acquiring stakes in commercial drone startups. That year it invested in both drone mapping company Pix4D and SenseFly, a fixed-wing drone manufacturer.

Today, SenseFly’seBee is a popular survey and mapping drone, while Pix4D is a leading mapping and modeling software solution.

In 2014, Parrot acquired a stake in Airinov, an agricultural drone solution provider. This was followed two years later by a $7.4 million investment in MicaSense, a multispectral sensor company.

The French company has also made notable investments in agtech startups BioCarbon and Chouette Vision, and conservation startup Iconem.

The company recently received a major boost when it was selected by the US Army to help develop a prototype reconnaissance drone. Although Parrot is one of six participants in the project, the selection presents a potentially lucrative lifeline.

Despite a disappointing global market share so far, the French UAV manufacturer has made a range of forwarding thinking investments. As the drone market matures and owners focus more on addon services, Parrot is bound to reap handsome returns. 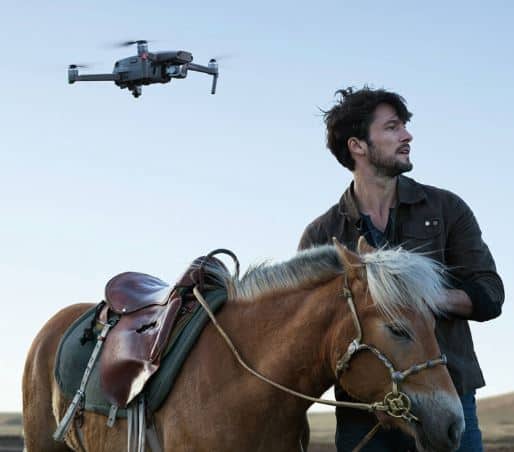 A discussion concerning drones is hardly complete without mentioning DJI. The Chinese giant has been relentless in its quest to dominate the global UAV market. The company is estimated to control 75% of the entire market and dominates both consumer and commercial segments.

Despite, Parrot is one of the world’s largest UAV companies, it cannot dismiss the threat posed by DJI. In 2017, the French company made a conscious decision to avoid competing directly with the Chinese giant.

This was a smart move, given how badly other DJI competitors have fared. 3D Robotics and GoPro completely stopped manufacturing drones in the face of fierce Chinese competition. Yuneec has also been struggling financially.

DJI keeps winning because it invests in vertically integrated R&D, which is adopted rapidly into new products. It also has high-quality products at very competitive prices. A large consumer base means new products and services are more likely to be received positively.

Will Anafi save Parrot?

Parrot’s strategic investments mean it can compete in a market traditionally dominated by Chinese and US companies. Exiting the toy drone market allows it to further focus on its main areas of interest:

The company’s flagship Anafi Thermal is a good indicator of Parrot’s determination. The folding quadcopter has an onboard thermal camera alongside its standard camera. It’s being marketed as a suitable accessory for professionals in the construction, agriculture, search and rescue, and security fields.

The Anafi Thermal utilizes a FLIR Lepton infrared sensor. The standard camera easily makes it one of the best consumer camera drones. Its features include 4K video, 3X zoom, and HDR+ images and videos. It also comes with various shooting modes recently added through a software update.

Given these exciting features, we can’t wait to see what other innovations Parrot will add to the Anafi platform. 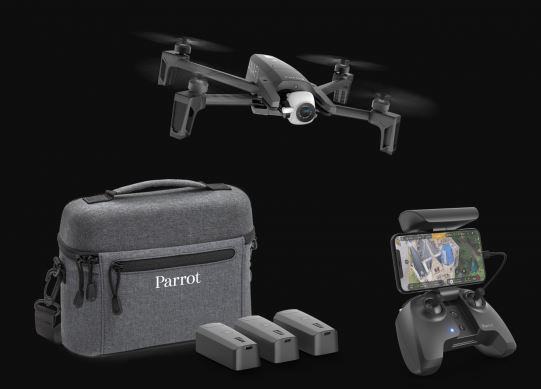 Parrot has taken a calculated gamble by exiting the toy drone market to focus on the commercial market. From our analysis, it’s likely to pay off in the long term.

For now, Parrot’s diverse investments in drone-related services also cushions it against aggressive moves by the competition. Streamlining its product offering by focusing on the Anafi platform seems to be the most logical move.