Drones have evolved rapidly in the past few years. Although initially popular as military reconnaissance tools, their commercial adoption has skyrocketed.

The insurance industry, long known for its conservative approach to innovation, has been surprisingly receptive to drone use. Judging by the already positive results realized so far, the trend is set to rise in 2019.

Drone use in P&C insurance

According to statistics, property, and casualty (P&C) account for 48% of the entire insurance industry.

To better handle the billions of dollars worth of claims filed after every tropical storm, insurers are turning to drones.

Drones first saw significant use by insurers in 2017.

This was after hurricanes Irma, Maria and Harvey devastated parts of Florida, Puerto Rico and Texas respectively.

They were used in higher numbers in 2018, especially after hurricanes Michael and Florence.

With the 2019 hurricane season fast approaching, insurance companies are counting on them more than ever.

Benefits of using drones in insurance 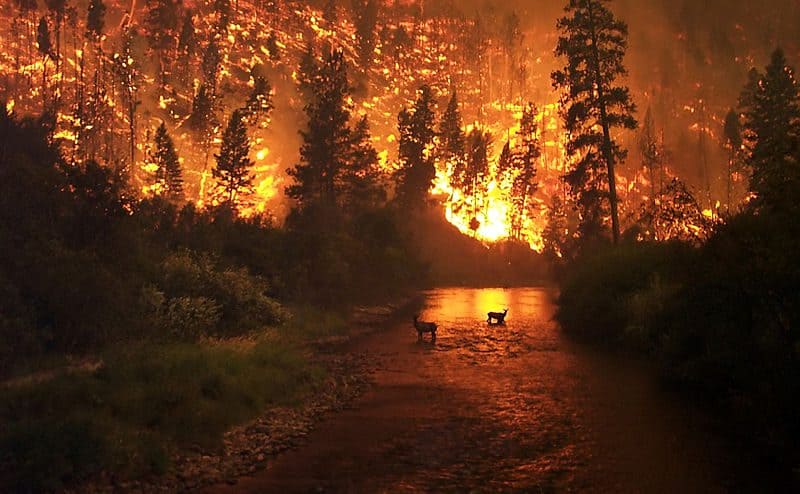 In the past, an aerial survey of the damage caused by flooding and storms was done using aircraft.

Although they can cover large swaths of land, these aircraft don’t have the kind of advantages offered by their unmanned counterparts.

A drone can get closer to damaged property and inspect it more thoroughly. It can also gather and relay images, audio, video, and other crucial data. Other benefits include:

That way, after a big storm, they can gather new information and compare it against the database. This makes damage assessment easier and more accurate. 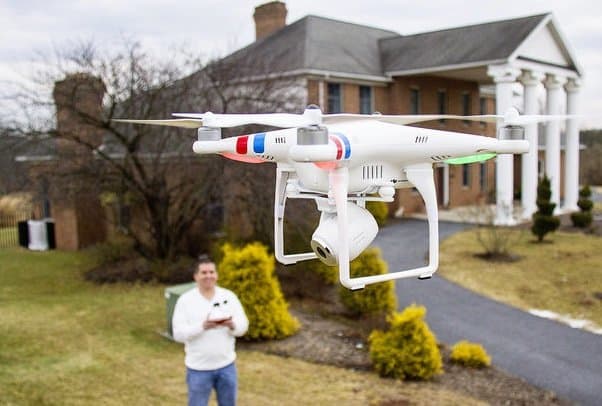 Although the FAA has relaxed some rules concerning drone operations, they still curtail UAVs from being fully deployed.

Federal laws require anyone flying a drone to maintain a line of sight, which severely limits distance covered.

They’re also required to fly no higher than 400 feet above ground level, to avoid collisions with other aircraft.

But the FAA has started clearing Insurance companies like State Farm and AIG to perform more intensive drone based surveys.

The fact that they can record images, audio, and video makes them likelier to invade the privacy of third parties.

Besides, when drones land on private property, the operators can be charged with trespass.

Drones might have witnessed impressive developments in the recent past, but they’re yet to perfect some functions.

As drones become essential tools in the insurance industry and many other applications, insurance for drones has also gone up.

Drone insurance provides protection, especially for operators flying in hazardous conditions such as after a storm.

They also provide liability insurance to cover against injury or damage to property.

Companies like Verifly and SkyWatch provide drone insurance on demand via apps. You can pay for hourly, daily, or monthly coverage depending on your needs.