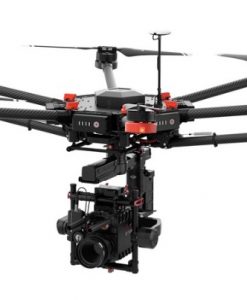 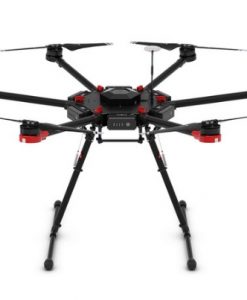 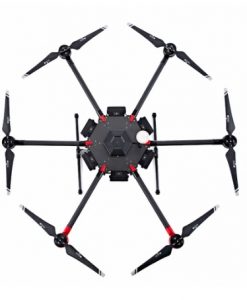 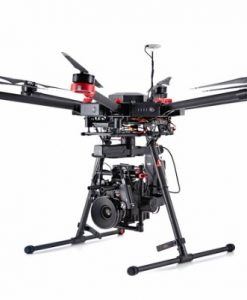 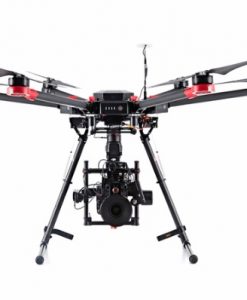 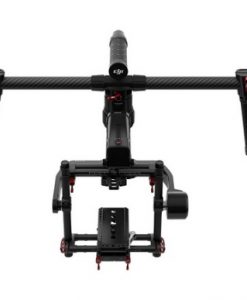 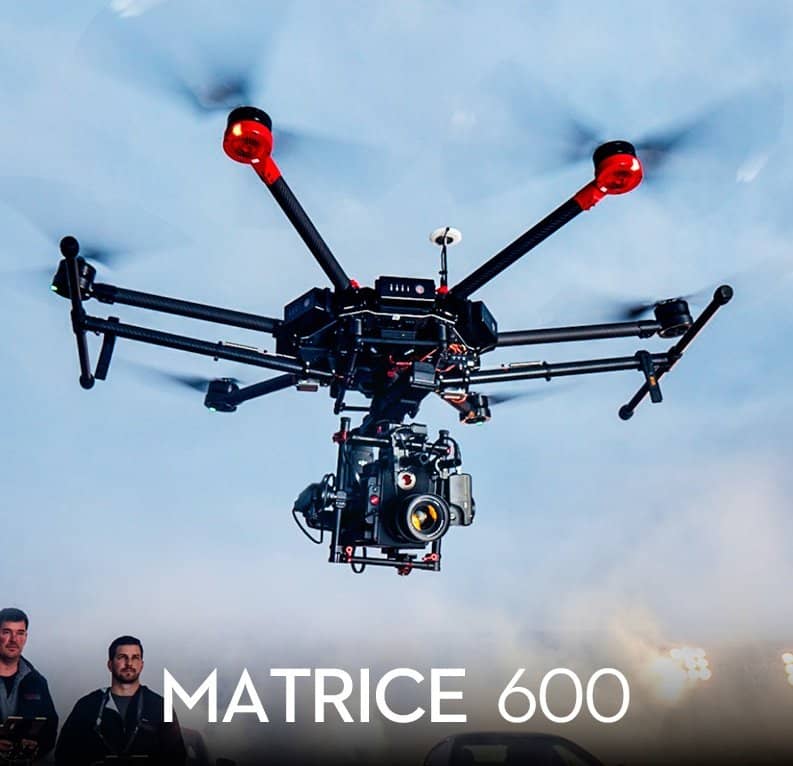 With a 6 kg payload capacity, up to a 36-minute flight time and centimeter-precise navigation (with upgrades), the M600 is designed to meet the demanding needs of almost any aerial imaging & data collection job, including:

The Matrice 600 is a great choice for serious professional film making and aerial photography.

The M600 exploits DJIs new A3 Flight controller, which works synchronously with Lightbridge 2 advanced video transmission allowing it to produce HD live streaming from as far as 5 kilometers away. As everyone close to the drone industry knows, DJI’s live video transmission technology is second-to-none.

The Matrice 600 can handle most camera setup up to 6kg, which means you can easily carry any of DJI’s Zenmuse cameras, DJI’s Ronin MX gimbal – or even a RED Epic.

The M600 is designed to be modified for a wide range of commercial & industrial uses.

The Matrice 600 payload bay can be hold almost any set of cameras and sensors (up to 6 kg) that you need to fly.

For aerial mapping and surveying, a 6 kg payload means you can carry multiple imaging sensors – IR, NIR, FLIR or even LIDAR.

On the software side, DJI’s two SDKs and onboard API make it easy for your developers to deploy custom mobile apps and to script advanced flight controls for almost any requirement.

Like 3DRobotics’ Solo 2.0, the M600’s flexibility and programmability make it easy for professional drone operators to develop unique, reliable and inexpensive UAV solutions for many vertical applications.

That said, the DJI Matrice 600 stands apart from the 3DR Solo and other “prosumer” drones by its far greater payload, a 5km range, broadcast-quality live video streaming and a more stable and redundant 6-rotor configuration.

This is a serious commercial multi-rotor UAV that can be used in many ways.

The M600 is DJI’s most powerful commercial flying platform to-date and offers many advancements over DJI’s popular S900 and S1000 ‘Spreading Wings’ workhorses. The S1000+ is really just an aerial platform with no integrated electronic devices on board, whereas the M600 is a fully-tested and integrated aerial camera system.

Priced at $4599 (without camera or gimbal), the M600 is less expensive and offers a far more refined flight and camera control system than almost any comparable multi-rotor offered by a commercial drone manufacturer today.

One of the most time-consuming parts of setting up a new commercial flying platform is dialing-in the flight & imaging controls and the hardware to work seamlessly, reliably, and without fail.

This isn’t an issue w/ the M600 – everything related to flight & camera control on the M600 has been rigorously tested and tweaked.

That’s because, unlike most other commercial drones, the DJI Matrice 600 is not an untested kit.

It’s even got internet connectivity: you can stream video straight from the camera to YouTube!

On top of that, the new A3 Flight Controller automatically adjusts flight parameters based on your latest payload configuration.

There are two SDKs offered right now: one for building mobile apps, and another for interacting with the Onboard API.

DJI’s Mobile App SDK makes it easy for developers to build niche-specific mobile apps for a wide range of applications.

Three examples of custom mobile apps developed for the DJI Matrice series so far include: 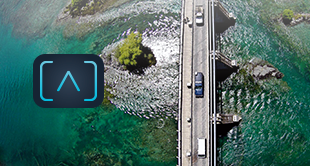 Turn the Matrice 600 into a “smart drone” that can be controlled using your smartphone or tablet computer. 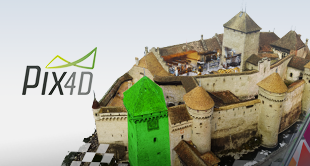 The Pix4D app lets you plan your camera shots (with proper overlap) using GPS waypoints, then flies the M600 automatically without operator intervention. 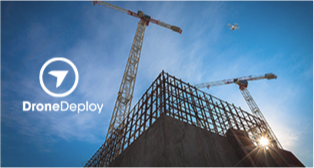 DroneDeploy transforms your drone into a powerful mapping machine by letting you plan mapping/surveying flights directly onto Google Earth maps.

By interacting with the onboard system’s API, you can monitor and control your DJI Matrice 600 from any system that is wired directly to the DJI flight controller.

Using the API SDK, the Matrice 600 can be customized to support any specific application or industry. You can create: 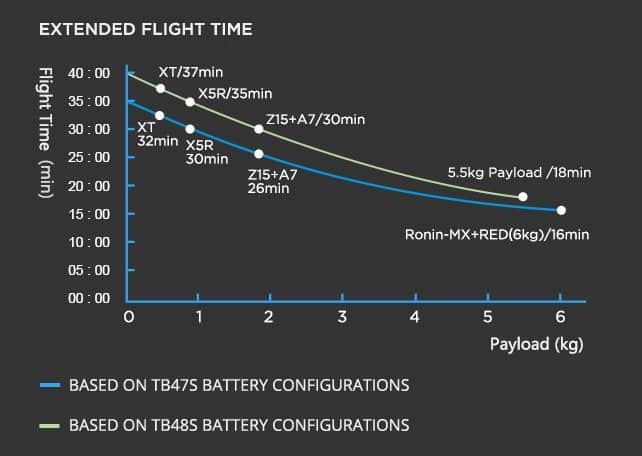 The DJI Matrice 600’s lightweight design and 6-battery capacity allows up to 36 minutes of flight time (empty) and up to 16 minutes at maximum payload.

The M600 is an extremely flexible platform, with several expansion bays provided to hold components, payloads, sensors and imaging devices. Dual parallel CAN and API ports mean you can support complex payload configurations without touching the hardware.

The DJI Matrice 600 has dual parallel CAN ports for connecting other DJI devices – including DJI Guidance (although we’re still waiting to hear confirmation from DJI).

The Matrice 600 is powered by 6 small intelligent batteries that can achieve up to 36 minutes of flight.

DJI’s Intelligent Battery system automatically shifts power to where it’s needed most. And if one battery fails, the other 5 will keep the aircraft flying.

Place your components exactly where you want them to optimize functionality and weight balancing goals. 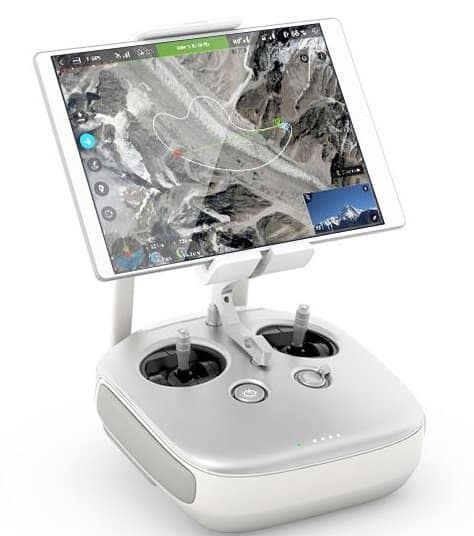 The DJI M600 comes with a customizable long-range controller that has an operating range of up to 3 miles (5 km).

The controller uses a rechargeable battery and comes with adjustable/assignable controls and video outputs – plus a holder to connect your mobile device. 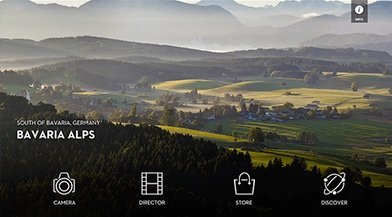 The M600 is compatible with DJI Pilot and DJI Go apps, which offer market-leading video streaming, navigation and informatics features out of the box.

It’s likely that many M600 owners will develop their own apps using the DJI SDK, however.

All DJI apps run on your choice of smart phone or tablet device which you mount directly onto the DJI Flight Controller.

DJI’s new N1 flight controller keeps your Matrice 600 under control and responsive to you commands on every flight. 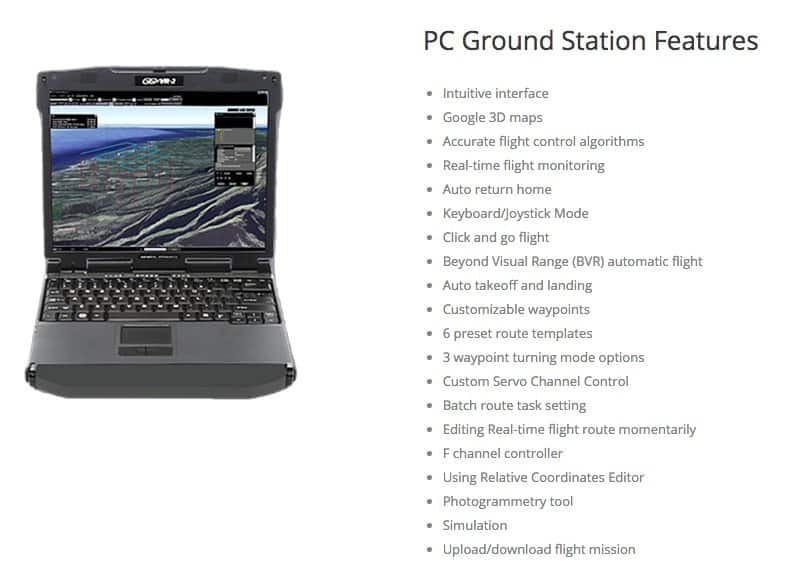 The Matrice 600 is compatible with a wide range of DJI accessories including: 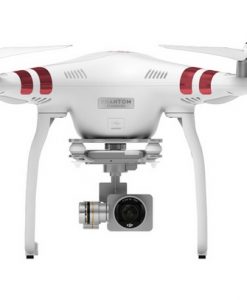 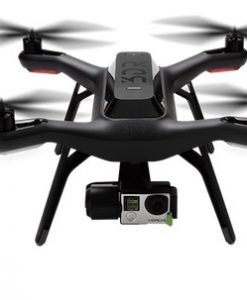 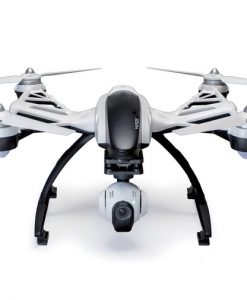 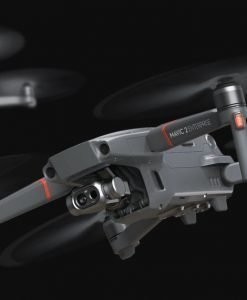