Just when you think we have run out of ways to put drones to good use, someone comes up with another ingenious application. You may already have seen drones with cameras being used to fight fires, help with search and rescue and film sports events. But have you heard of any of these new uses yet?

Zanzibar is a series of semi-autonomous islands off the coast of Tanzania in East Africa.

The islands feel the brunt of climate change more acutely than continental countries. Rising waters combined with poor settlement planning has made things dire for the million plus residents.

It has also threatened their booming tourism and spice-making industries.

One of the biggest challenges for researchers and government officials in Zanzibar is mapping the island. This would greatly help with urban planning, understanding effects of climate change and planning how to counter these effects.

The current map is outdated and consumer maps from Google and other companies do not provide the required level of detail. Using helicopters to create a new map is too expensive.

New mapping efforts led by the Zanzibar Mapping Initiative involve deploying several camera drones to map every inch of the Zanzibar region. The eBee drones from SenseFly will take hundreds of high resolution images which will then be put together to create a granular map.

The map will be available for use by the government, researchers and the public. 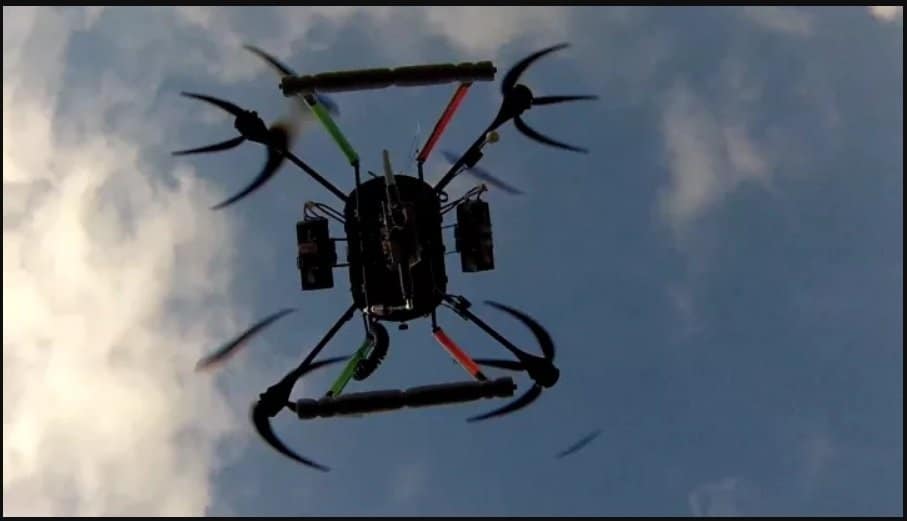 Can you imagine 2 people planting 100,000 trees a day? That’s what possible when you use drones for reforestation.

BioCarbon Engineering is working with communities and organizations to plant millions of trees in deforested areas using drones.

Engineers outfit the drones to carry seeds in biodegradable pods.

But before they start planting the seeds, the company has to carry out extensive mapping and data collection of the target area. This includes knowing the soil types, climate, available nutrients and so on.

The data is fed into algorithms that match up the right seeds to the right regions. All the drones have to do now is plant the seeds.

They shoot the seeds pods into the soil at a rate of one every six seconds. The pods provide initial nutrients to allow the seeds to germinate successfully.

The for-profit company has already carried out successful replanting projects in Australia and Myanmar.

They hope to eventually plant up to 10 billion trees a year and are targeting a total of 500 billion by 2050.

Fighting the Spread of Cholera in Malawi

In Malawi, the Government and UNICEF are working together to stop the spread of cholera using drones.

They use drones with cameras to map out areas affected by the disease. The high resolution pictures are stitched together to create a map that is helping officials stem further cholera spread.

Getting Rid of Trash in Norway 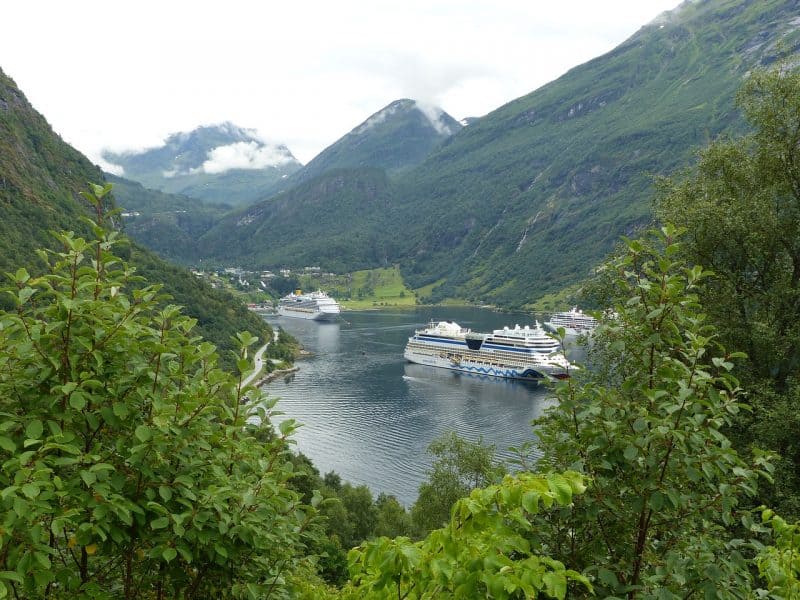 When a beached dolphin appeared on the Oslo Fjord it caused an uproar from Norwegians who had always seen their water ways as pristine and untouched by pollution.

The dead dolphin had plastic wrapped up around its body. There was also a dead sea horse which was found to contain a raw material for making plastics in its belly.

Norway’s fjords, a major tourism attraction, have always struggled with trash especially plastics. Manually finding the trash for removal is cumbersome and expensive. So now they are turning to drones.

The Oslo Port Authority has green lighted plans to use drones to pinpoint trash in the water. Divers or machinery will then be used to pick the trash.

Oslo will be the first city in the world to use drones for garbage collection.