The growing UAV market has led to many new business ideas and innovations.

One of these is Flythere, a trailblazing startup which lets you fly drones remotely around the globe from the comfort of your home.

The service is immersive and realistic. That’s because it happens in real-time.

Although most of its available locations are in Asia and South America, the company is keen to add new ones. In June, the company announced it had officially left beta phase and launched Flythere 1.0.

You can easily sign up to Flythere via email or your Facebook account. You must be at least 13 years old and accept their terms and conditions. It only takes seconds to verify your email, after which you can start viewing live drones.

To fly a drone, you need to buy credits, with flight rates beginning at four credits per 2-minute flight.

Flythere makes it easy to record HD quality photos and video footage of your flight. Pictures are immediately available on your account dashboard, while videos are sent to you via email.

The most important involves your internet speed. For a smooth experience, speeds of 20Mbps and above are recommended. 10 to 20Mbps will still get you good videos, but with low latency.

Bandwidth speeds below 10Mbps are not recommended.

After analyzing your download speed, make sure your microphone works fine. This makes it easier to communicate with your co-pilot during the flight.

The Chrome browser works well for Android, PC, and Mac, while Safari is preferable for iPhone and iPad users. Once done with these simple pre-flight checks, it’s time to put your remote piloting skills to the test.

Don’t worry if you’ve never flown a drone before. FlyThere makes it easy even for absolute beginners to fly a drone remotely.

There’s an actual drone pilot on-site where the drone is flying to make sure nothing goes wrong. 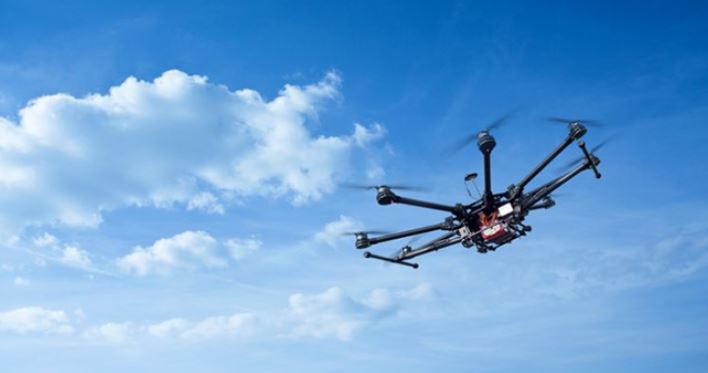 The controls are intuitive, so even first-time operators will master them in a short time. They’re no different from those normally used for PC, mobile and console gaming.

The main maneuvers involve flying the drone forward and up. Advanced control lets you move sideways and backward, but only if you’re an experienced pilot. Using a gaming controller is more realistic because it feels like you’re holding the drone’s actual controller.

For a seamless experience, Flythere provides a link to test your gamepad’s compatibility with your browser.

Flight availability is subject to factors such as current demand and weather conditions.

Once you establish a link with an available drone, your co-pilot will introduce him or herself. Since they’re more familiar with the surroundings, they’ll be in initial control.

You’ll be able to take control of the drone once it achieves a safe height. Your co-pilot will be at hand to give you pointers on drone flight while also acting as a tour guide.

Applying to be a drone co-pilot 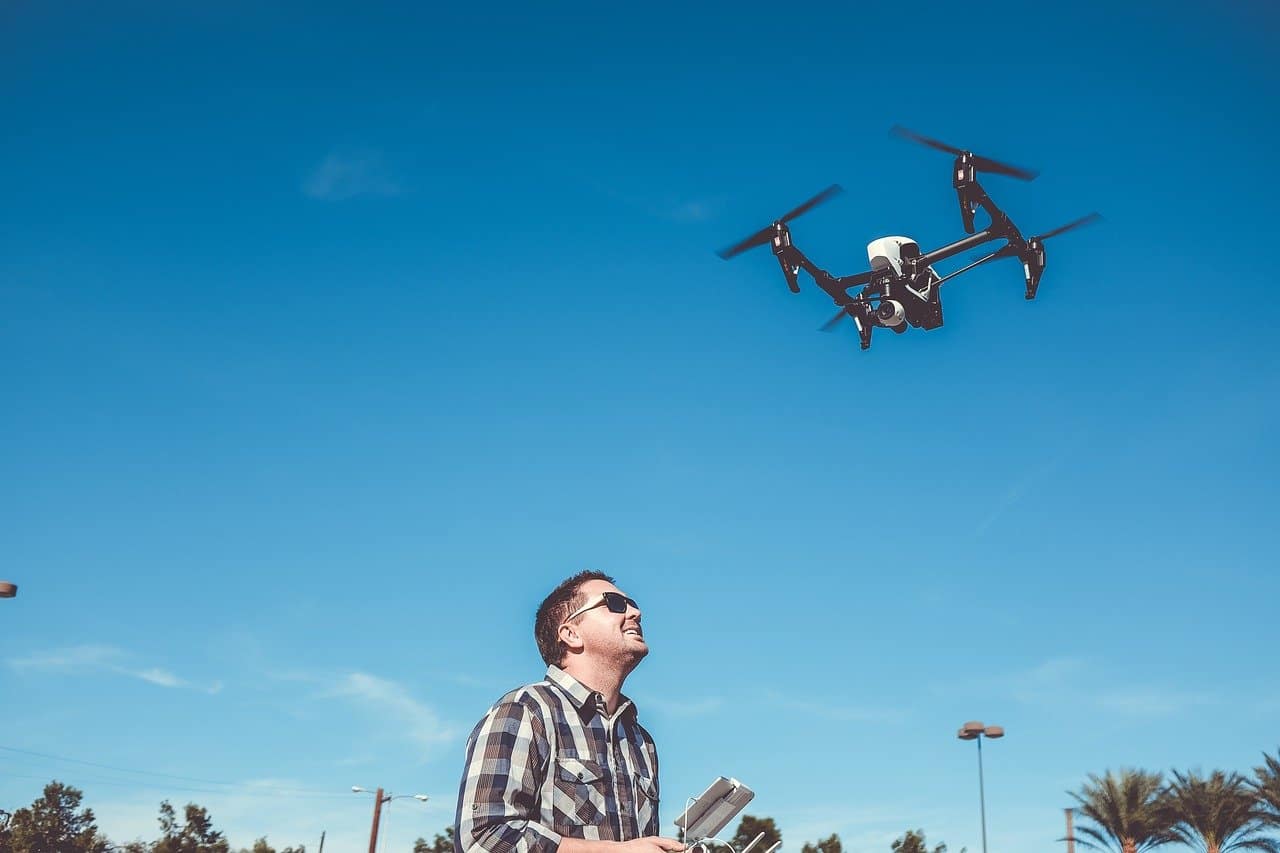 To keep up with increasing demand, Flythere invites qualifying individuals to partner with the startup. Co-pilots are paid a confidential day rate to be available whenever customers need them.

Other than owning a drone, you’ll be asked for information aimed at gauging your suitability. These include providing proof of a commercial drone license, location, the type of drone you own and your phone model.

The more battery packs you have, the higher your chances of earning with Flythere. That’s because some enthusiasts fly for as long as the battery allows.

Having a firm grasp of your location’s scenery, landmarks, and other points of interest is an added advantage.

Seeing The World From Your Couch

The biggest benefit of FlyThere is convenience. This service lets users tour the world at an affordable price.

Unlike simulators, you get to experience the flight as if you were on the ground. You also get to keep photos and videos of your flight, which is a nice added touch.

You also get to fly some of the best camera drones without spending money on a drone or worrying about maintenance or crashing the drone.

I can imagine in the near future, being able to watch live events across the globe from your home.

And as the company expands to more locations, drone enthusiasts will have a wider choice of scenic hotspots to fly over.